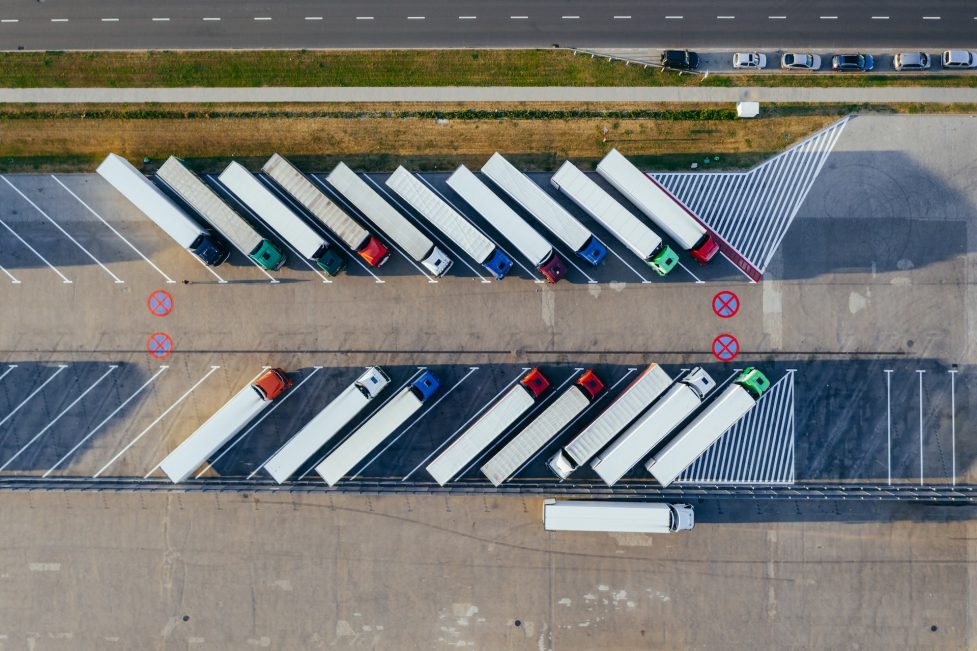 Is there a truck driver shortage in the United States? According to Statista’s 2022 report, the answer is yes but this shortage is not new. In 2011, the industry was down 9,000 truck drivers. Today, that number has skyrocketed to 80,000, while experts predict it will double by 2030. So why is there a shortage?
There are different points of view on this topic. Some believe there’s a shortage of men and women willing to be truck drivers, while others think there’s actually a shortage of good jobs that fairly compensate workers.
Those who believe there is a shortage of people willing to drive trucks argue that this shortage is a product of the occupation’s tendency toward long hours and days away from home. But this is not the only reason, the industry has always struggled to get younger people to join as drivers because of the 21-year-old age restriction. It’s an inconvenient truth, young adults leave school at 18 and either enter college or start looking for a job. By the time they turn 21, they are already on an occupational path. As truck drivers age, the industry struggles to retain and attract new talent. The few who do want to work in this area need to get special licenses, which is a process COVID-19 lockdowns have made more difficult. In fact, last year the government intervened and offered expedited HGV licenses, so supply chains wouldn’t get backed up.
And then there is a group of individuals who believe the quality of jobs is to blame. Interesting fact: there are hundreds of thousands of people in the U.S. with licenses to drive a truck that are simply not doing it. The main reason for this is the deregulation of the industry which has caused wages to be so low that almost no one is interested in investing that many hours of their lives for that amount of money. The trend for trucking companies now is to pay by the mile , meaning that they pay the driver only for the miles driven, without taking into account traffic jams or other delays they may encounter on the way. It is claimed that the issue is there are actually so many truckers out there that companies can offer low wages because they’re certain someone will take it, but now many people holding the license that allows them to work as drivers prefer to look for other types of jobs rather than give away their time and effort for very little in return.
Whatever the reasons, companies are doubling their efforts to attract and retain drivers. It is necessary in an environment where demand is increasing at the same time older drivers are retiring. At some point, driverless vehicles will help to mitigate some of the shortage, but until then, we will find ourselves in a transition where a shortage of drivers will lead to a competitive hiring environment.