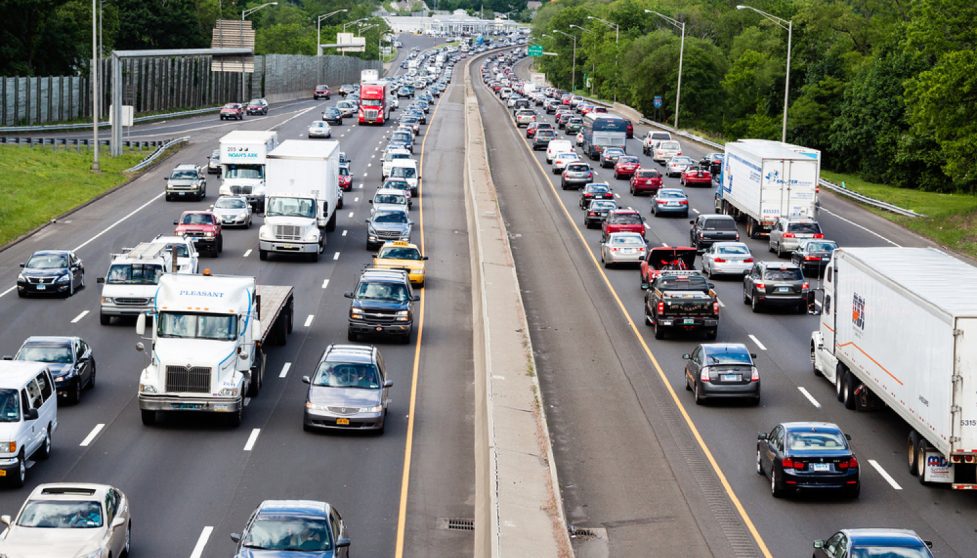 The American Transportation Research Institute (ATRI) has released its 2018 report on the Cost of Congestion to the Trucking Industry, which showed that congestion caused nearly 1.2 billion hours of delay (the equivalent of 425,533 commercial truck drivers sitting idle for an entire working year) and cost the industry more than $74.5 billion in additional operational costs during 2016 alone. When you distribute that figure across the 11.5 million registered large trucks in the U.S., you get an average cost of $6,478 per truck – all as a result of congestion.

According to the report, and as many in the trucking industry know, “traffic congestion results in wasted fuel, increased labor costs, safety costs, and vehicle wear and tear. Secondary impacts of congestion on trucking include inefficiencies in the nation’s supply chain as pick-up and delivery schedules are impacted by traffic delays.”

Majority of Congestion Concentrated in Urban Areas and Most Populous States

Additionally, the report found that 91% of the total national congestion costs could be attributed to metropolitan areas, with New York, Chicago, Miami, Philadelphia, Los Angeles, Washington D.C., Dallas, Houston, Atlanta, and Nashville rounding out the top 10 in terms of cost.

Not surprisingly, the three most populous states – California, Texas, and Florida – were also the three most congested, accounting for 23% of the total congestion costs nationally.

Trucking Not the Only Industry to Feel the Effects

The trucking industry isn’t isolated in feeling the effects congestion. Shippers and consumers also experience added costs. The spoilage of perishable goods, the need to remain open for longer hours to process late deliveries, the loss of revenue or incurrence of penalties due to late deliveries, and the payment of higher shipping rates (as carriers are forced to offset some of their congestion-related expenses) can all be chalked up to congestion, in part.

Fortunately, there are additional solutions to our traffic woes currently being thought up and deployed. Some of the most commonly touted solutions include:

Introduction of adaptive traffic signals – collecting more data on traffic flow and patterns can help us identify choke points and areas where idle times are unnecessarily high. This information can then be used to implement smart traffic signals, which can reduce the impacts of congestion in real time.

Traffic condition and diversion updates – investing in infrastructure and signage that provides drivers with updated traffic, congestion, and diversion information allows drivers to find alternate routes before getting stuck in jams.

Implement traffic bearing shoulders – during peak hours, shoulders can be opened on certain stretches of highway to lessen congestion.

Autonomous vehicles – as autonomous vehicle technology improves, we will see increased use of autonomous commercial and consumer vehicles on the roads. While this won’t necessarily reduce the number of vehicles on the roads, it will help to create smoother driving patterns and reduce accident frequency. It may also help eliminate issues like phantom traffic, which is caused by drivers breaking in the middle of otherwise smooth flowing highways, creating a ripple effect that can slow traffic down for miles.