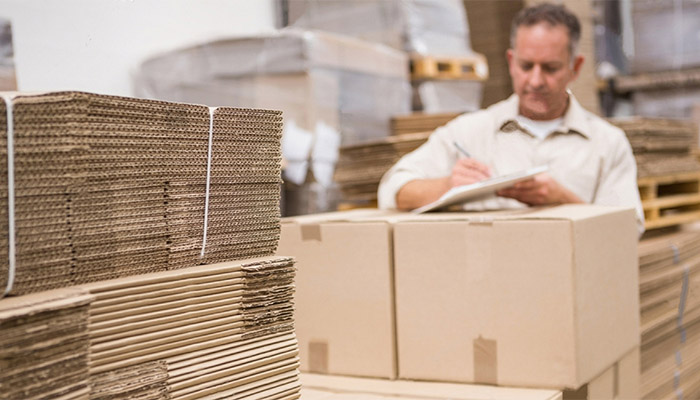 Instead of determining shipping rates based on a combination of density, stow-ability, ease of handling and liability – the case under the NMFC’s class based pricing system – LTL carriers in the United States are turning to a simpler way of calculating rates – dimensional-weight pricing.

Since the transition began, however, many shippers have seen their shipping costs rise, which has led to a few common misconceptions regarding the new pricing model.

From a shipper’s perspective, the logic is easy to see. Carriers have been using the commodity-based pricing system for decades. If they’re switching now, it must be because they’re trying to increase revenue, right?

Not exactly. Before density played a key role in pricing, carriers were actually losing money on a large number of shipments each day, mostly due to inefficient packaging. Small, uneconomically packed items could be shipped in large boxes or on large pallets, taking up much more space than needed. This resulted in a lot of wasted space on trailers, which meant LTLs were frequently shipping loads at a loss.

Alternatively, DIM-weight pricing allows LTLs to determine rates based on the space a shipment occupies. This allows them maximize trailer space, which results in more efficient load planning, and more profitable loads.

DIM-weight pricing encourages shippers to reduce the footprint of their parcel and palletized shipments, which is something both high-volume and low-volume shippers can benefit from. In addition to lowering shipping costs, reducing the size of shipments requires shippers to package goods more efficiently. This leads to less material waste, and money saved on packing materials. Over-stuffed boxes and pallets are also more likely to be damaged, which can be costly even if your shipments are insured.

While it’s true that dimensional-weight pricing may increase costs for some shippers initially, the long-term effects will be mostly positive. Now that LTLs are using dimensioners to inspect measurements on more shipments (in some cases around 40%-50% of the total freight they carry), shippers are focusing on packing efficiency, process optimization and providing carriers with more accurate measurements up front. More accurate measurements result in fewer billing disputes and a reduction in the time and administrative expense needed to handle them. All of this results in a more efficient, transparent and cost-effective supply chain over all.